… an occasional blog about things of interest.

Built with Posthaven
Theme based on Lanyon by @mdo

Art and Science: A Natural 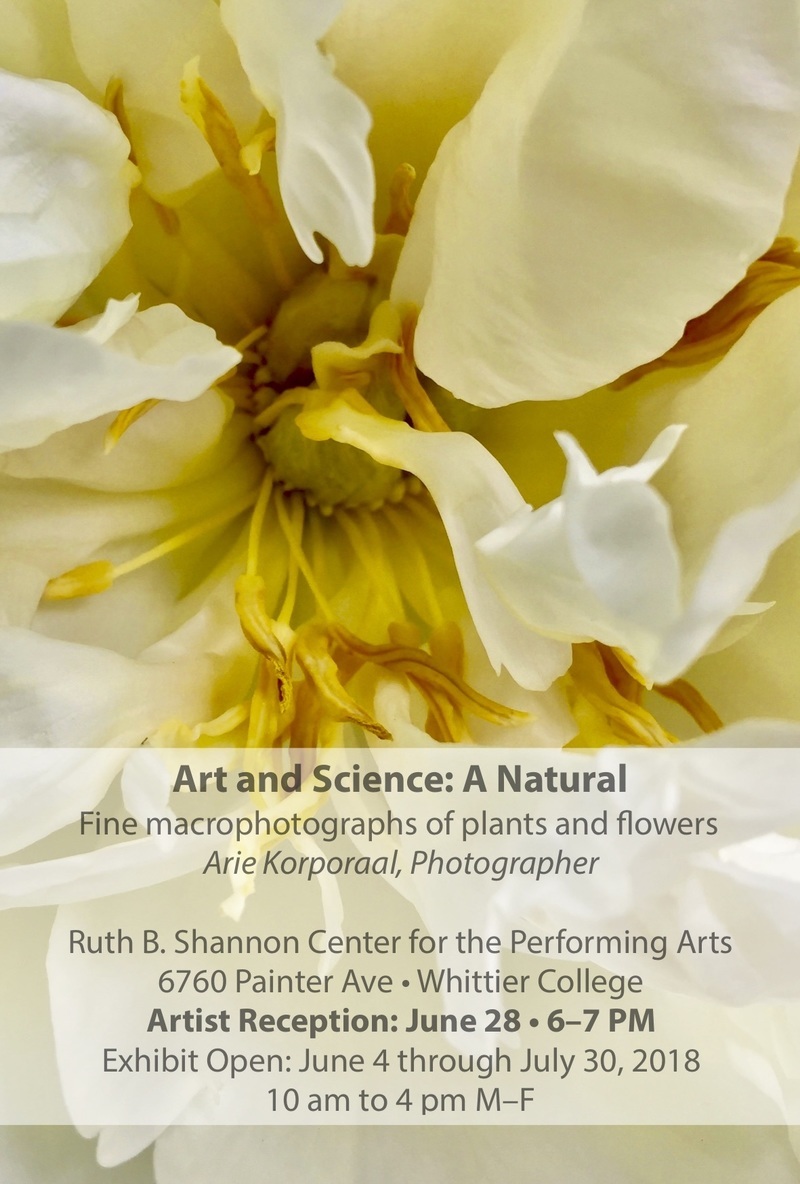 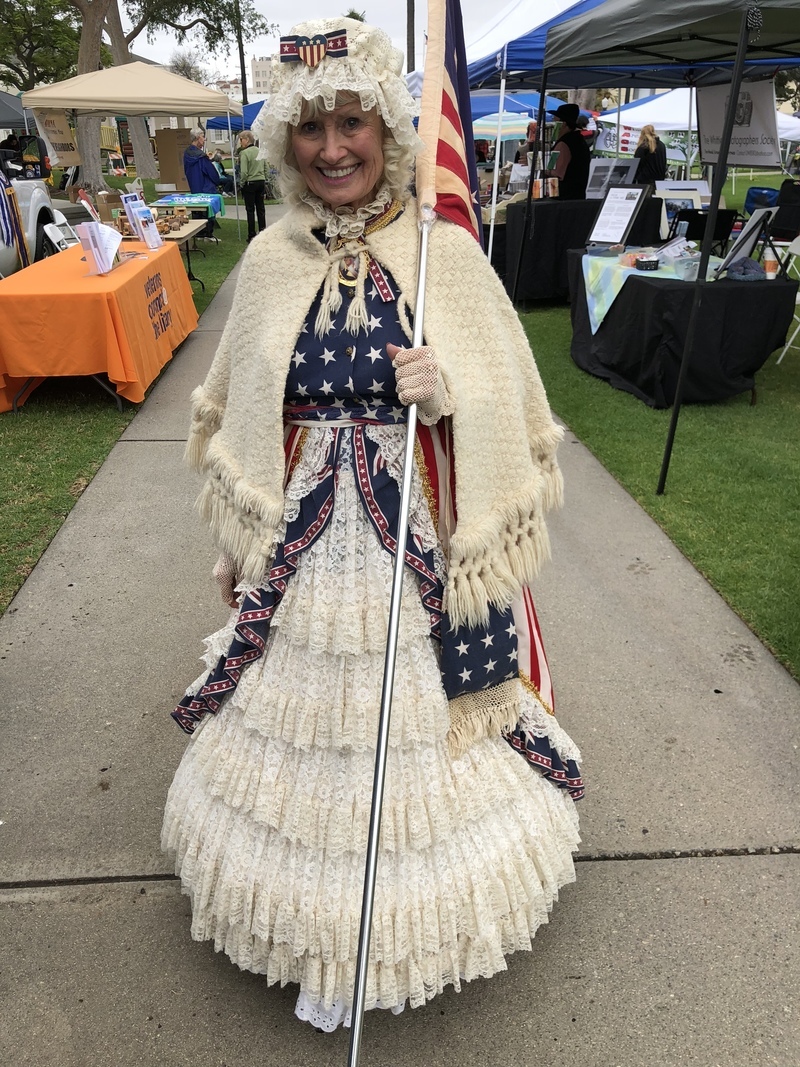 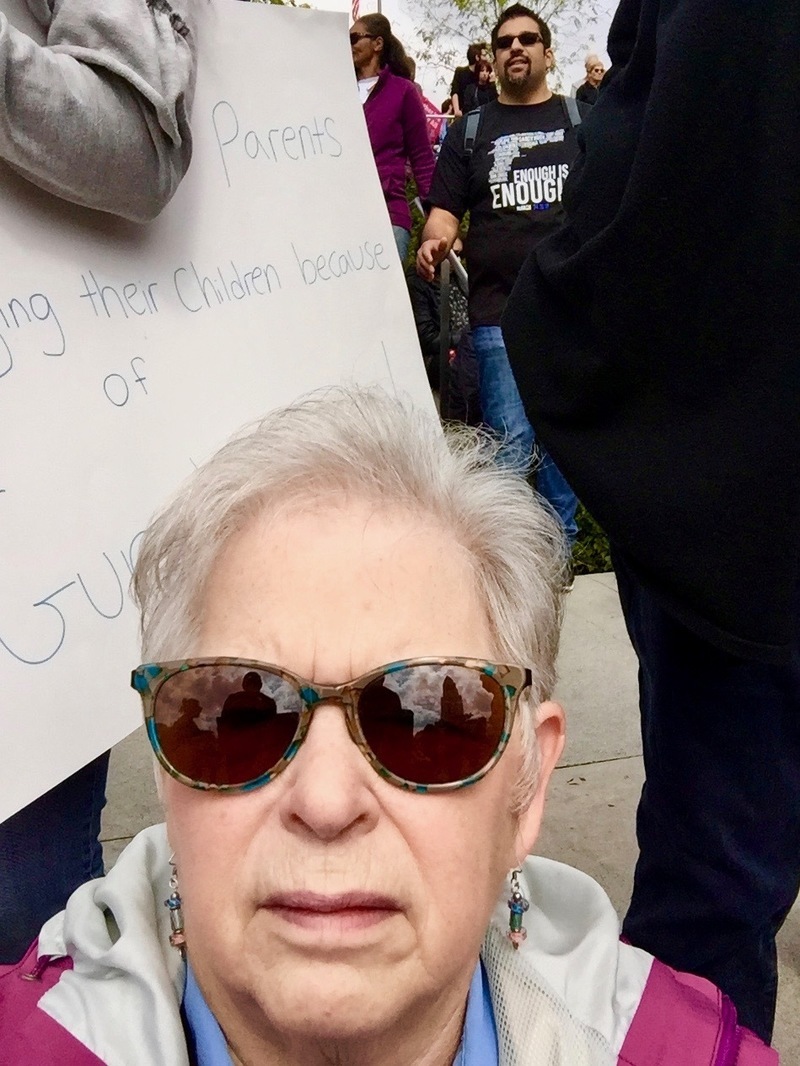 Pam Korporaal was in the crowd at the March for Our Lives march and rally in downtown Los Angeles on Saturday, March 24. She joined tens of thousands of other like-minded adults in support of the kids with a simple message: "Protect Kids Not Guns."

The President flip-flops and Republicans drown you out with their silence regarding this important issue. I guess (NRA) money speaks louder.

There’s little point in adding to what Samantha Fuentes says about Trump ...

Samantha Fuentes, who was shot in both legs during the Parkland assault, said she had felt no reassurance during a phone call from the president to her hospital room last week.

“He said he heard that I was a big fan of his, and then he said, ‘I’m a big fan of yours too.’ I’m pretty sure he made that up,” she said in an interview after being discharged from the hospital. “Talking to the president, I’ve never been so unimpressed by a person in my life.He didn’t make me feel better in the slightest.”

Ms. Fuentes, who was left with a piece of shrapnel lodged behind her right eye, said Mr. Trump had called the gunman a “sick puppy” and said “‘oh boy, oh boy, oh boy,’ like, seven times.”

Florida: Land of Sunshine but Home of Dumb Legislators

Tuesday, February 20th, the Florida House of Representatives debated and then voted to declare pornography a “public health risk.” These same representatives then refused to take up a bill to ban assault weapons and large-capacity magazines. They did this while students from Marjory Stoneman Douglas High School were watching from the gallery.