You go Patagonia! Speaking out for Public Lands, Patagonia spends $700,000 on an ad in support of public lands.

So-called-President Trump just pardoned a lawless oaf who was convicted contempt of court. Former-Sheriff Joe Arpaio was twice found guilty of contempt of court–once civil and once federal. Now that's a record any lawman should be proud.

Why twice convicted?  Federal authorities are responsible for enforcing immigration laws. However, Joe "Toughest-Sheriff-in-America" (as he called himself) Arpaio ordered his deputies to check the legal status of people they encountered. Joe instructed deputies to arrest undocumented individuals and turn them over to immigration authorities for deportation, even if they had committed no crime other than lacking documentation. A federal district judge ordered the sheriff in 2011 to halt the practice of stopping suspected undocumented immigrants. When Arpaio publicly refused to do so, the judge found him to be in civil contempt of court and recommended the criminal charge. In July, another federal judge convicted him of contempt of court, finding Arpaio had shown a "flagrant disregard" for the law and had "willfully violated the [2011] order."

Is this all they could get in a President when they bought and paid for one? Is it appropriate for even a so-called president to pardon clowns who flagrantly disregard and willfully violate the law. So much for a "law and order" president. 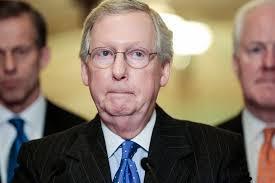 "We failed. Boy am I pissed. And really embarrassed."

So the Republican attempt to deliver on their seven-year promise to reform health care tanks ingloriously. And the So-Called President blames Democrats. He needs to be reminded that Republican Senators sank their own health care bill. That bozo needs to be reminded also that the Democrats were not asked to help. Not to mention that not one hearing was held on the proposed bill. In McConnell's failed legislative strategy to right the bill in secret (not even the rest of Republican senate

Trump's new, yet faulty logic is to let "Obamacare" fail and then begin again. How cynical. Take the health insurance away from 30,000,000 Americans? Throw the insurance markets into turmoil? What is wrong with this loser-of-the-popular vote? Why not fix it? Make it a bipartisan attempt to fix what is wrong with the insurance market for individuals. Don't take health care away from those who already have health care.

As candidate Trump said during his campaign, "You are going to have such great health care and at a lower cost." Still waiting.

As if the daily barrage of Trumpisms wasn't enough to piss you off, read this: The GOP's fantastically anti-democratic attempt to kill health care in the dark

... and remember this. I've said before, "Elections matter." 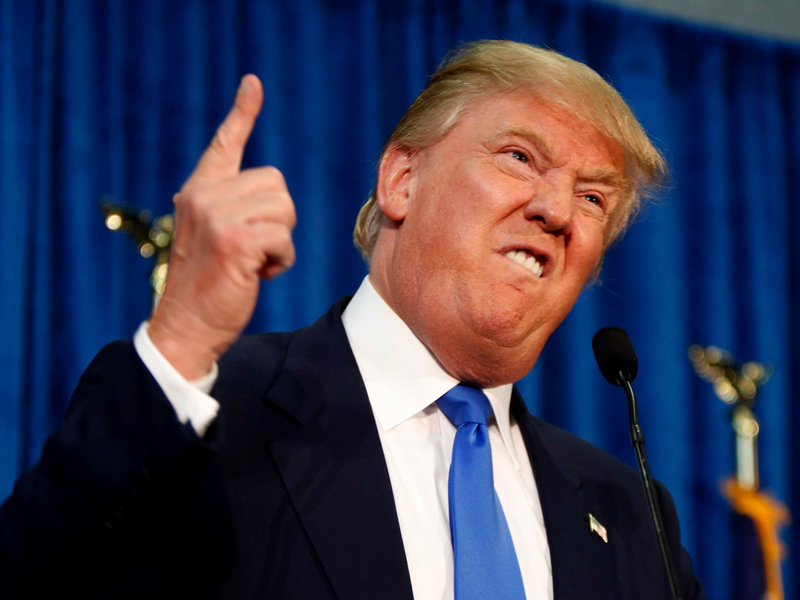 The cover up is on. Trump fired the FBI chief who is conducting an investigation to get at the possible collusion between Trump's campaign and ties to Russia.

I predicted before the So-Called President's inauguration that Trump would not last his full term. Remember Trump saying the job was harder than it looks? Time to bail.

But this development means the White House in full cover up mode. Firing Comey will have the opposite effect from the one desired. I suspect that agents in the FBI will double down on the investigation on Trump and Russia ties.

This deeply flawed bill is opposed by the March of Dimes, American Medical Association, Red Cross, American Association of Retired Persons ... and the list grows ...

it took 64 tries for Repubs to finally get the ball over the goal line. They voted to "repeal and replace" the Affordable Care Act this morning. They are sooo happy. Their coach, Toady Paul Ryan, gave a disgustingly obsequious speech on the floor of the house. Of course he didn't mention that this version of the bill is worse than their first try a month ago. They can't be proud that this was done on the backs of the poor and the sick.

They voted for the bill without knowing its cost and how many people will lose their health insurance  Shame.

As I said before, elections matter. This Republican Clown Posse should pay for the worst vote these current members have ever cast. Can't wait for the 2018 House elections.

Get the iprofit making insurance companies out of health entirely. Join me in advocating for single payer health care ... like every other industrialized country.

If you still think elections don't matter remember this: your Internet privacy rules were signed away today by so-called president Trump. The FCC instituted privacy rules that gave you the right to determine what internet providers could do with your information. Both houses of Congress passed the bill ... and it is Republicans that control both houses ... and forwarded it to Trump.

Remember all those showy photo ops of Trump sitting on his brain surrounded by adoring peeps? Not today. He signed this behind closed doors. Coward.

Don't ever say "elections don't matter." You just lost your right to privacy on the Internet. Your defense? Don't use the Internet. 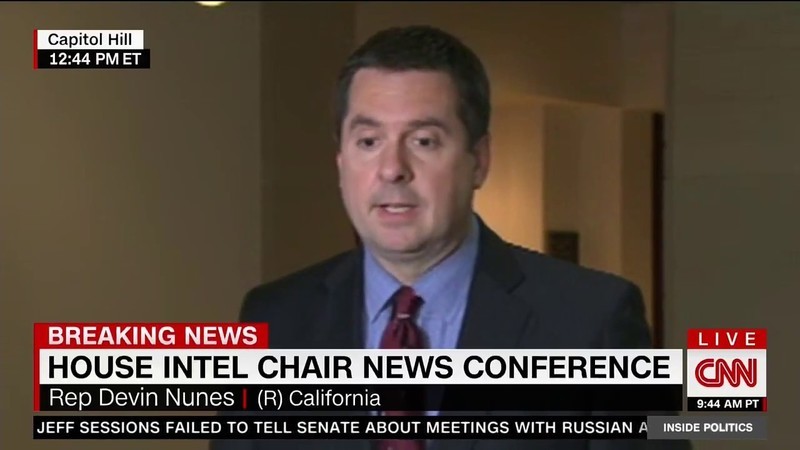